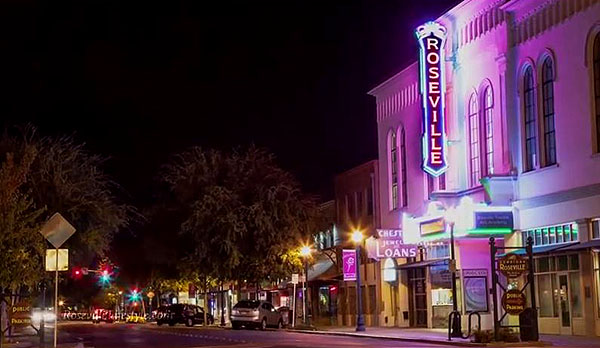 Roseville, California is a city full of opportunities and a place to grow.

This is the largest city in Placer County, situated in urban Sacramento on Interstate 80, with a population of over 126,000. Immersed in history, Roseville began as a stage coach station called Griders.  In 1864 the Central Pacific Railroad laid tracks eastward from Sacramento and Griders became Junction and eventually Junction became known as Roseville.

HOMES FOR SALE IN ROSEVILLE

For decades the city was a railroad town with the railroad employing almost a quarter of the town’s population. However, the character of the City was changed in the 1950s with development of air travel and the National Interstate Highway system. While the railroad remained (and is still) a major employer, the city has continued to grow with the addition of new businesses, shopping centers, major retailers and home construction. Although Roseville has grown from its small town beginnings to its standing as a major urban city, it still embraces some of its historic beginnings as a railroad town. Major restoration projects have brought visitors back to Vernon Street and old Downtown areas. 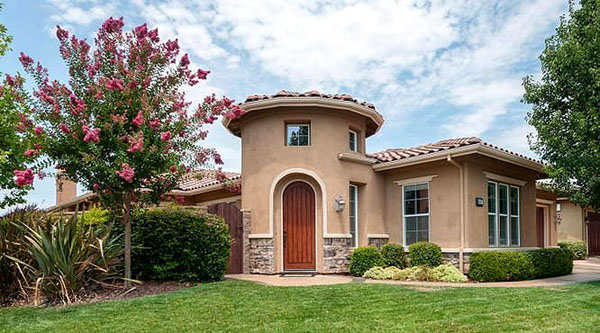 Our city enjoys a Mediterranean climate with a cool, wet winter season from October to April and hot, dry summers. Summer nights cool down to bring a pleasant end to the days. The daily average high temperatures vary from 54°F in January to 95° in July.

There is always something to do here. The city has 70 developed parks with picnic areas and several streams, including Linda Creek, Cirby Creek, Dry Creek, and Secret Ravine. Folsom Lake and the Folsom Lake State Recreational Area are popular destinations only 37 miles away. There are several golf courses to choose from, Woodcreek, Diamond Oaks, and Morgan Creek featuring a variety of golf experiences for all skill levels. We also have a popular water park called Roseville Golfland SunSplash. Equestrian enthusiasts will love having several horse farms for boarding, riding, and riding lessons. 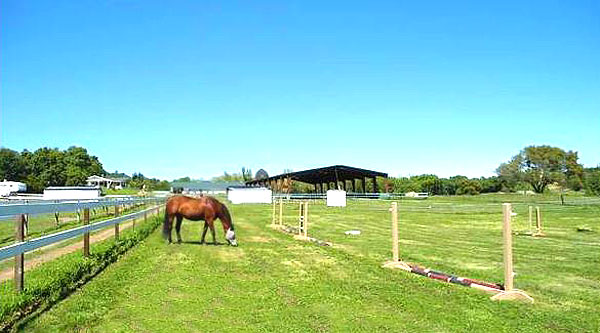 Westfield Galleria in Roseville is a favorite shopping destination and the second largest shopping mall in Northern California. The Peter Bollinger Investment Company built a $70 million complex named "Fountains at Roseville", a 330,000 square foot retail center that features several recreation centers, across from the Galleria. There are also numerous shopping plazas surrounding the Galleria and the Douglas Boulevard financial corridor. 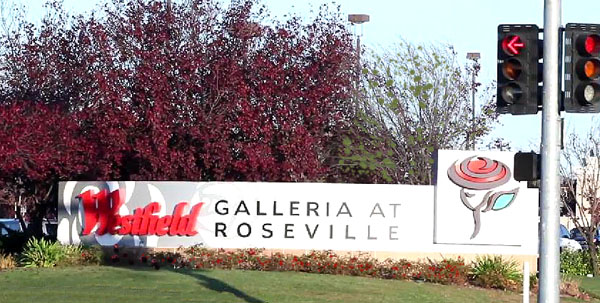 There are 93 schools in the city, including private schools. Our excellent schools are well known for academics as well as the athletic programs. Our public library has 3 convenient locations. The Maidu Museum & Historic Site offers a rare cultural refuge for families and individuals who want to encounter the culture of the Nisenan Maidu, who called this area home for thousands of years.

Start your new life full of possibilities in Roseville. Check out some of the best neighborhoods Roseville CA real estate has to offer. We've chosen and see what the lifestyle here is all about. Let us show you the home of your dreams.